Their models are different, their corporate cultures are sometimes in opposition, and yet it is now fundamental for large groups to embrace the levers of disruptive innovation. Startups and large companies must learn to talk to each other, to get used to each other, and finally to collaborate in a digital world where the integration of disruptive business models is often the key to future growth.

Based on this observation, many actors are setting up mechanisms to promote innovation and exchange. While the corporate startup studio appears to be one of the best solutions to meet the need for disruptive innovation, many options are commonly explored by large companies. Let us take a look at the different options available.

All large companies see the acquisition of a startup as a strategic opportunity. However, the acquisition can sometimes be disappointing. This can lead to frustration. Both for the acquirer, for example, concerning slow returns on investments, and for startups, that are highly sensitive to the hierarchy of large companies and may lose what makes them strong: their agility and their creativity.

For nearly 10 years, large companies, that have historically held a dominant position in the market, have rightly perceived that the massive digitalization movement, driven by the creation of highly disruptive startups, was likely to undermine this position. These large companies have also realized that they will not be sufficiently equipped in terms of agility to take advantage of the new opportunities created by the digital revolution. 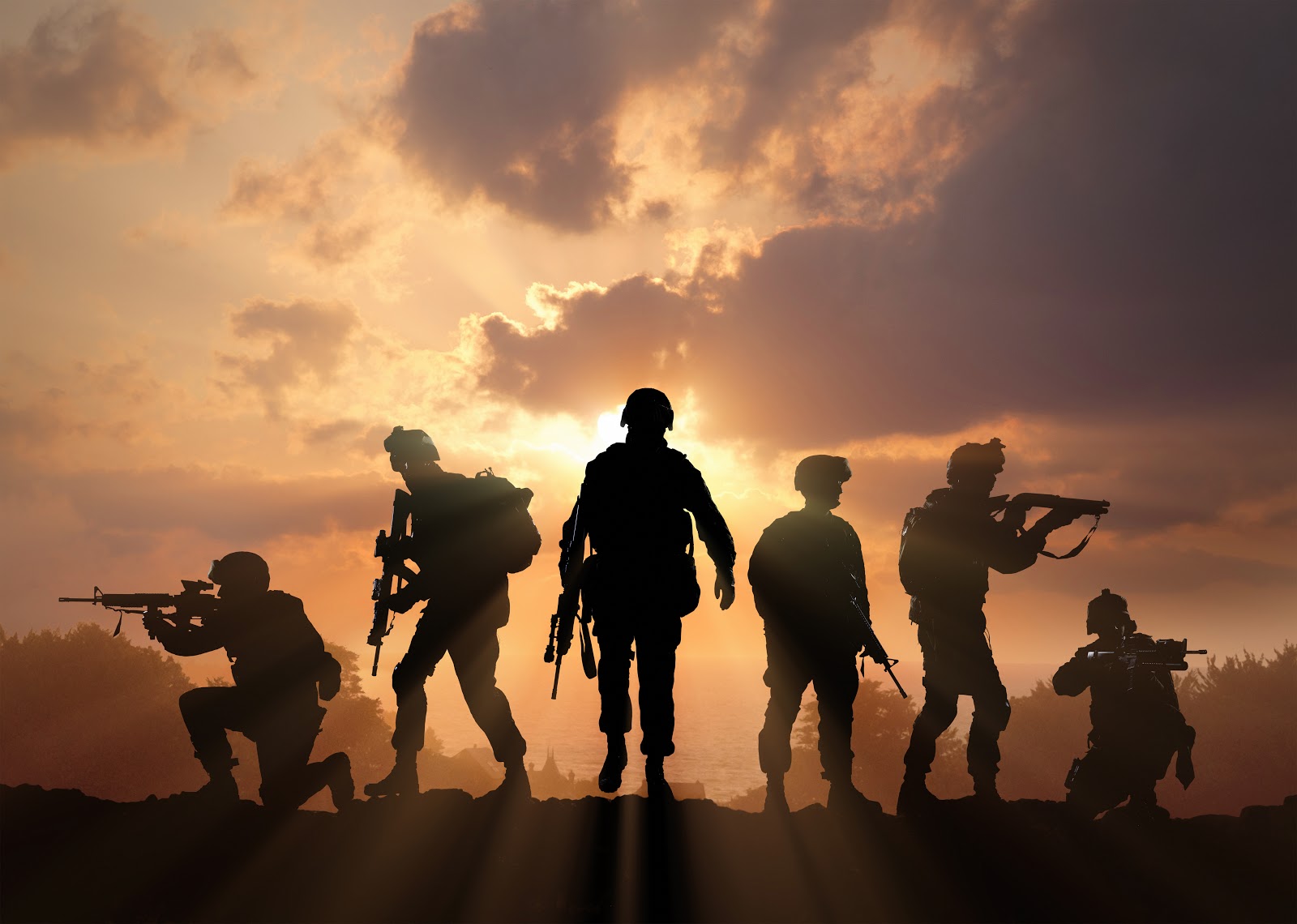 Therefore, we are in a race to buy, or at the very least, to invest! Large companies that want to find themselves a seat at the table and have significant financial resources literally want to “create a shopping list” of startups. The checkbook is open and the shopping cart must now be filled. The founders of startups see it as a very successful way to make their exit, or to acquire substantial resources to, in turn, acquire a dominant position and gain a head start over their direct competitors, who are just as disruptive and determined as they are.

Thus, when Microsoft acquired Semantic Machines for $1 billion in May 2018, the founders of the startup made an amazing deal. For its part, Microsoft wants to improve its intelligent assistant Cortana and considers it an opportunity to establish its position in language interfaces and to differentiate itself from its competitors. But the story remains to be written. 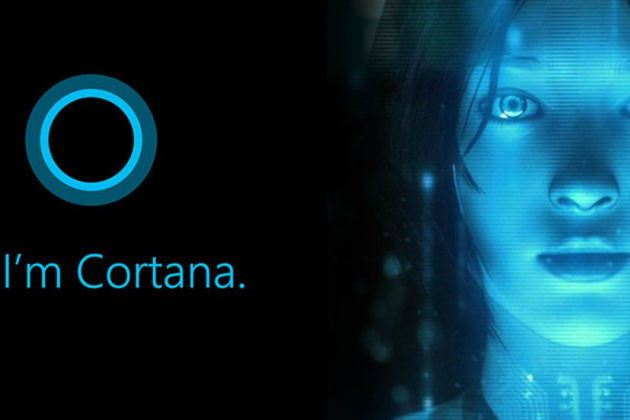 Today, almost all global groups have created innovation centers, often called Labs. In these labs, companies are trying to create disruptive offers and business models. The group creates a new division within the company whose employees collaborate on the creation of breakthrough innovation projects.

But these labs are more like a conduit between the company, startups, and universities in the region. This link makes it easier for the company to attract new talent, to keep up to date with the latest technological trends, and to gain an edge over its competitors.

These innovation centers are above all a showcase for innovation in a group, committed to presenting a digital image of the company and to recruiting and retaining rare and expensive digital talents.

Ultimately, creating a lab makes it possible to support the company in its various transformations by bringing in new dynamism and new collaborative approaches in order to deal more effectively with the complex and transversal issues encountered.

3- Create an incubator or accelerator

The accelerator helps to advance the development of a project, i.e. to scale an idea that has already been created! The accelerator integrates the preparation and implementation of a program, usually in the short term (3 to 12 months), to support a startup in an already well-planned project. An accelerator, therefore, focuses on the startup’s operational and sometimes strategic challenges to leverage its potential for growth and create a sound foundation for it.

Open innovation corresponds to all innovation processes based on sharing and collaboration. The notion of open innovation, therefore, implies that in its Research and Development process, the company is no longer closed off, but open to external actors.

This methodology can reduce the cost of R&D and improve the company’s innovation potential.

The challenge, in this case, is to integrate external ideas appropriately and preserve key skills within the company despite the increasing complexity of the environment.

One example among others: Audi, the car manufacturer, has lent itself to Open Innovation by launching the Audi Production Award. This is a competition that asks participants to think about the car of the future, and more generally about the future of the automobile. The winner receives a trophy and the sum of 5000 euros. 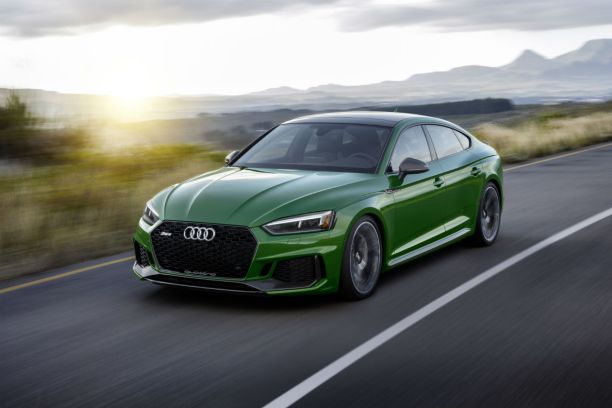 5 – And what if, finally, we use a Corporate Startup Studio? 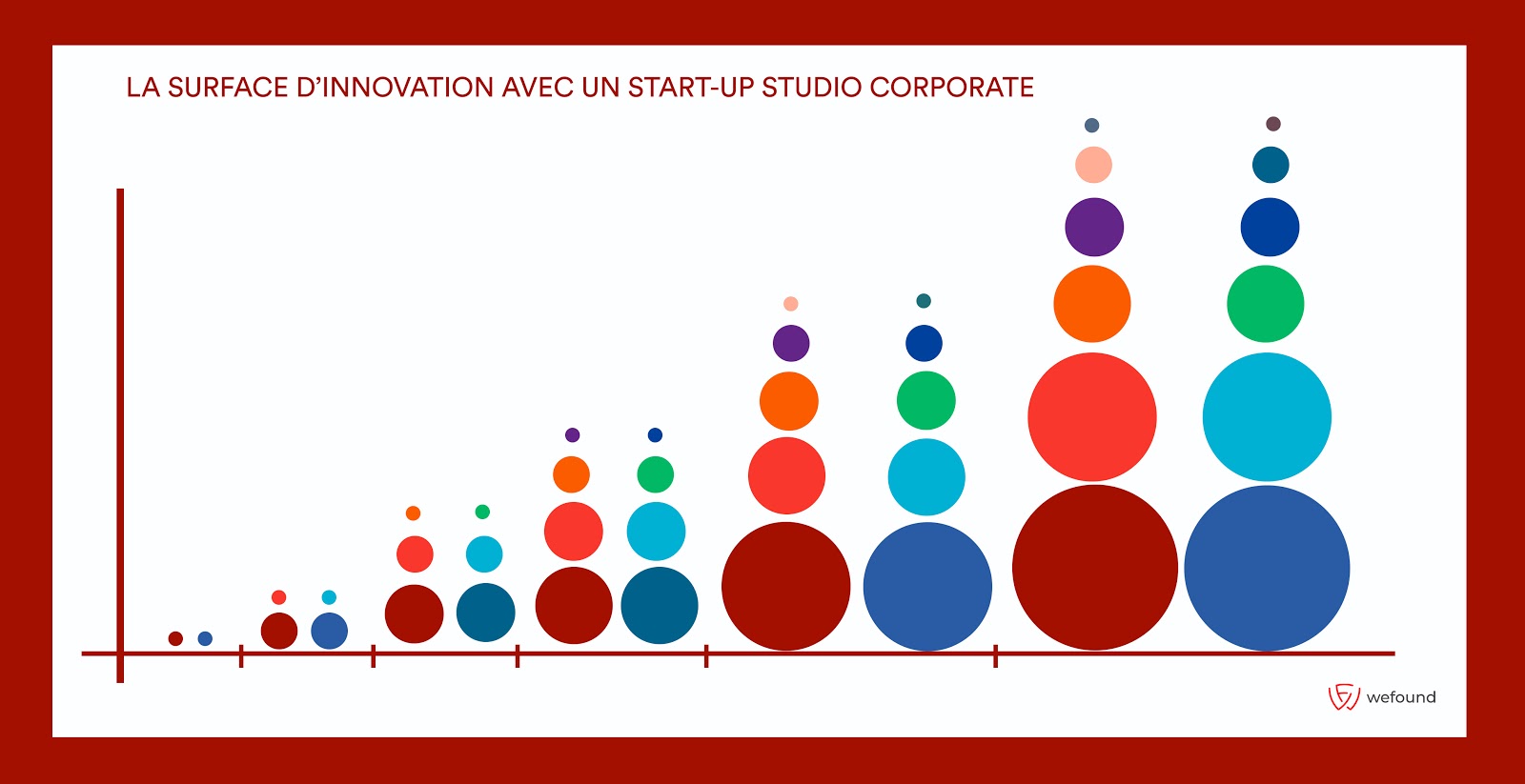 A Corporate Startup Studio is a company that creates startups in collaboration with large groups.

The Corporate Startup Studio, after an ideation phase, offers several domains of innovation that are conducive to the development of startups.

After discussion with the major partner group, the Corporate Startup Studio gathers the essential resources needed to launch the project.

Thus, the large company benefits from the infrastructure and involvement of the Corporate Startup Studio’s teams throughout the entire process of creating and positioning the startup, in managing its first commercial and technical developments, and in accelerating its model. 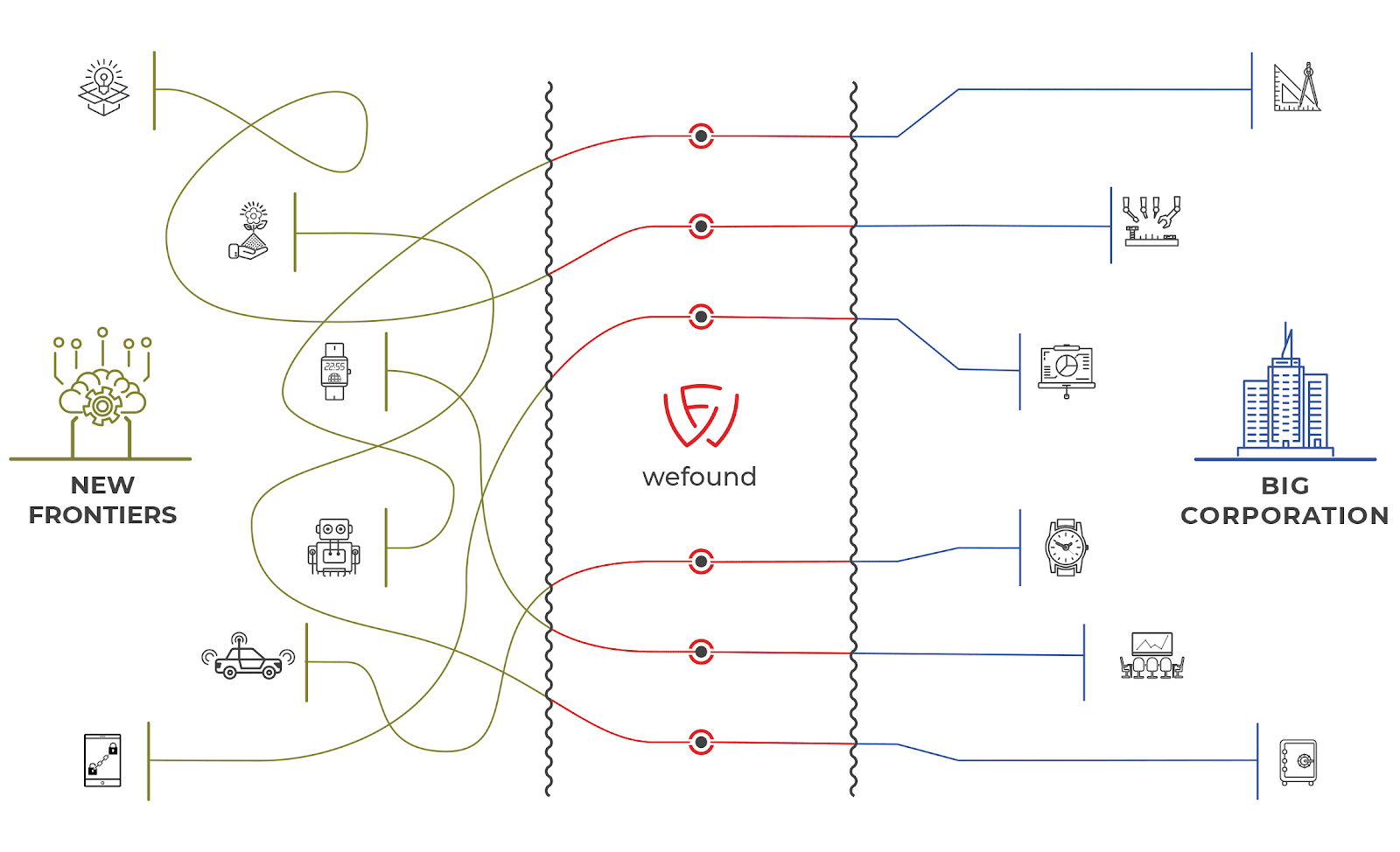 The Corporate Startup Studio is a strategic gateway to connect the structured world of large companies and the proliferation of new concepts, thus creating the conditions for optimal collaboration between these two worlds.

The Corporate Startup Studio ensures that the company implements a reliable methodology for creation.

Finally, using a Corporate Startup Studio helps to limit failures, thanks to its permanent involvement, from the ideation to the completion of the project. Wefound, in particular, is not just a project initiator. As co-founder of the startups, it is committed to their success over time, year after year.