The Corporate Startup Studio: a game changer for innovation in big companies or a new gadget for the chief digital officer (CDO)?

In the toolbox of innovation, there exists a multitude of solutions that have been approved by large businesses: Open innovation, corporate ventures, internal incubator, internal accelerator, etc. A newcomer to this list is a relatively new concept: the corporate start-up studio, that allows a company to create in-house and bespoke start-ups.

Why create a Startup studio?

In France, many companies claim to be start-up studios, one of the most famous being eFounders. In addition, certain investors and incubators also use this concept in order to diversify their offers to large companies and find ways to ensure future growth.  “Wefound’s offer is fundamentally different to that of our peers. We are positioned as a Corporate Start-up studio. We are among the very few to actually do this in Europe. Hand in hand, with large businesses we integrate their business goals and their culture of innovation to conceive projects and to develop them as start-ups, playing the role of co-founder”, says Gilles Debuchy, founder of Wefound.

The Corporate Start-up Studio brings forth an optimal alternative for the Director of R&D or the CDO of the big groups that wish to have a more operational relationship with its partners, “but also start-ups that are aligned to their business goals, and who eventually, will speak the same language”, adds Gilles Debuchy.

“The goal of the start-up studio is to find a solution to the failure rate of almost 90% generally seen in entrepreneurship. The idea is to benefit from a seasoned entrepreneur and  the experience of a talented team with undeniable expertise in the start-up ecosystem”, explains Atilla Szigeti in his ebook ‘Anatomy of a startup studio’

The traditional recipe for a start-up is: have an idea, create a product, an offer, start commercializing it and finally, scale up. In France, 9 times out of 10 this method fails. “We can discuss all the good (or bad) reasons but it is the reality”, comments Gilles Debuchy. “We have created Wefound to address this challenge: to reduce the risk of creating a start-up. The groups are aware of their need for innovation and agility, and furthermore, certain sectors are obsessed with the emergence of a ‘Game changer’”. We offer them the possibility of creating a reliable start-up that will allow them to innovate with the group’s goals in mind.

Startups and large groups in sync, the pooling of resources become a key lever for success.

This pooling of skills between the group and the start-up becomes one of the major keys to the success of the studio. It is the studio’s teams that will allow the start-ups to take off. They will rely on the experience of the business teams of the group, generally with the CDO acting as the liaison between the two. They are in tune after a stage of ideation that lasts 3 to 6 months.  The founders’ experience and the varied skills of the studio’s collaborators provide the group with agility and a culture of innovation that is priceless. The group provides various resources (legal aid, market knowledge, distribution, etc.)  that a start-up usually doesn’t have access to. The teams are in sync, speak the same language and the start-up is on the path to success.

WeFound is based in the heart of Paris, in an environment conducive to creativity, concentration and team work.

Have a question? Want to join in the adventure? 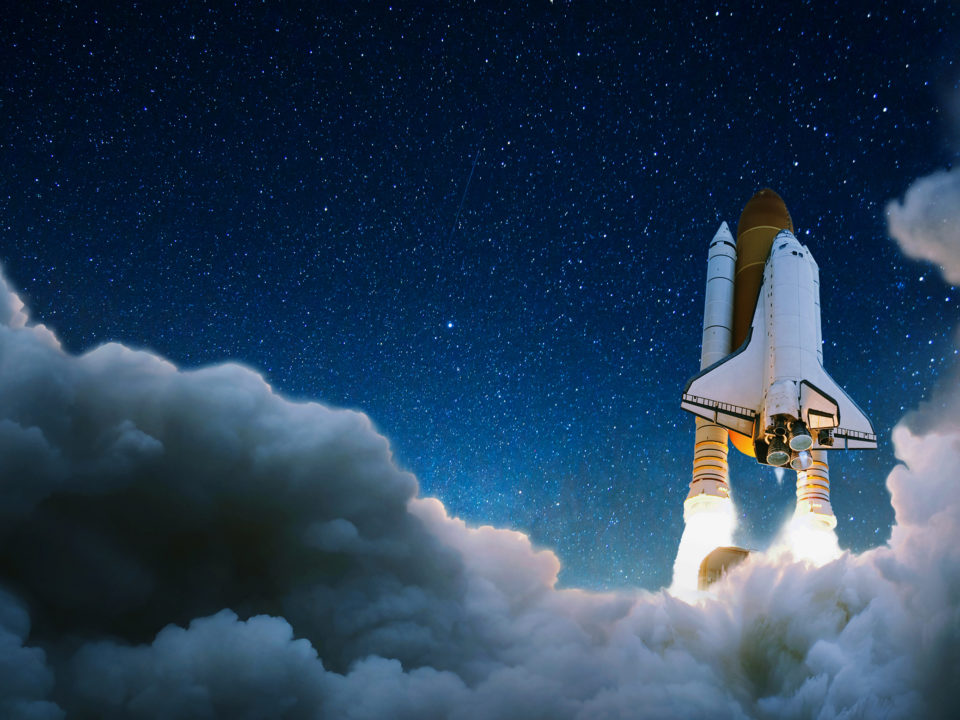 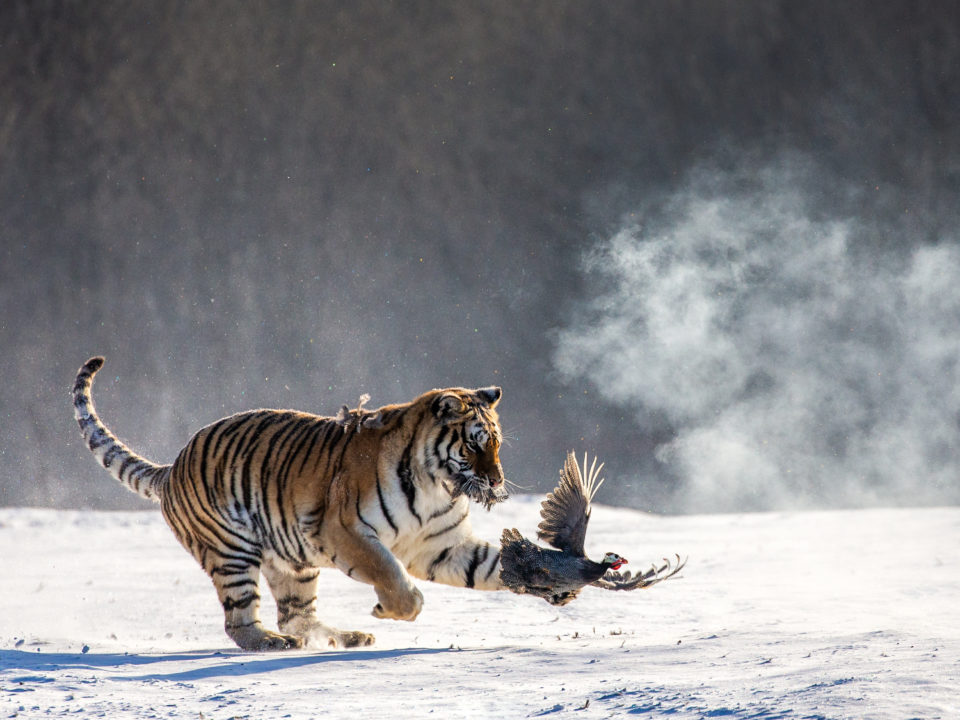 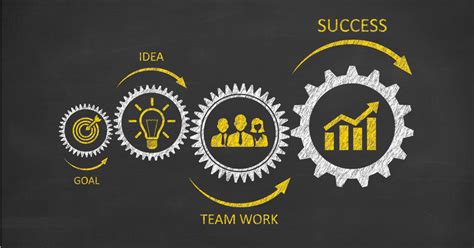